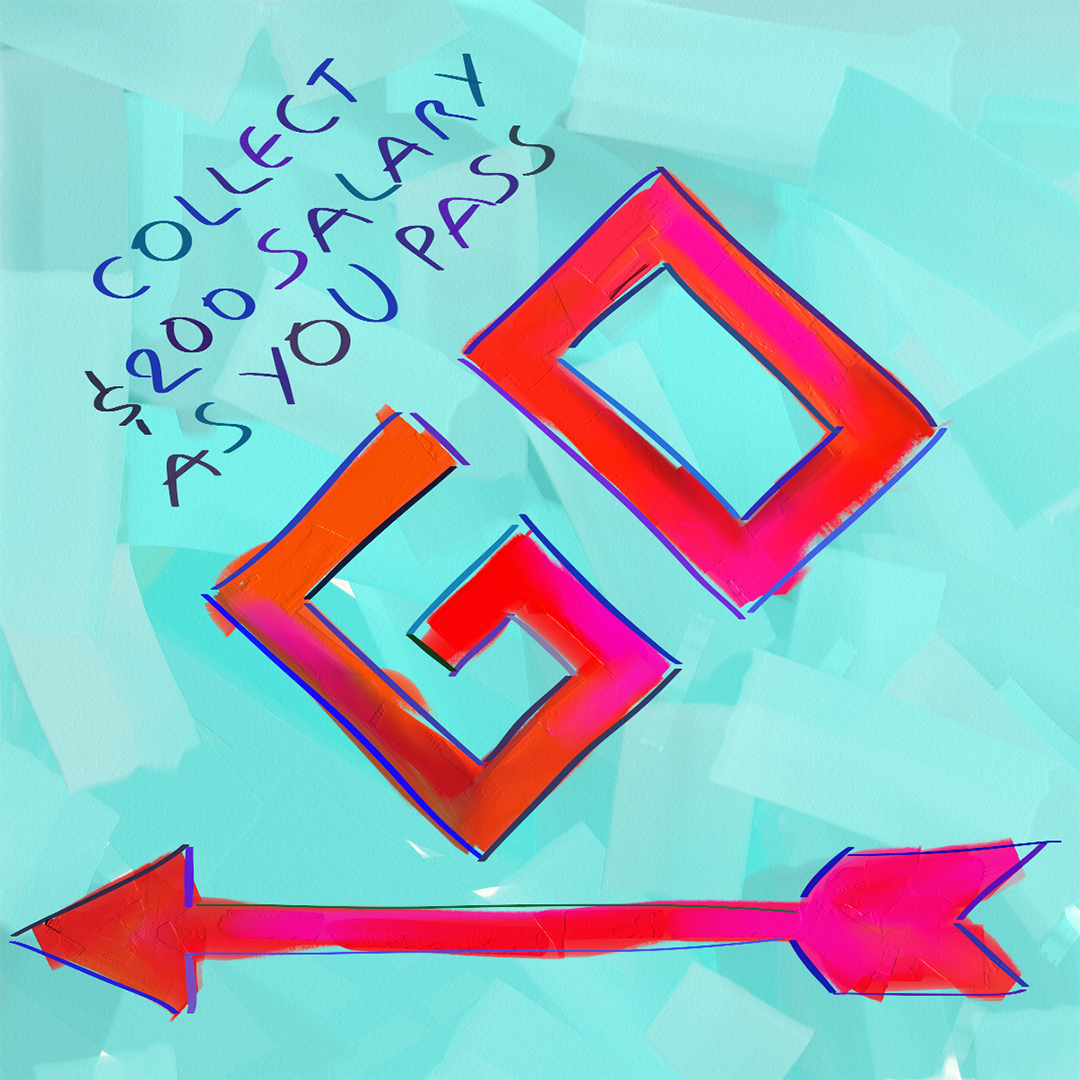 Here I go, blogging yet again.

As of this writing, the site isn’t even functioning properly. I belong to twice as many social networks as I made icons for, none of the website links in my portfolio work any more, and it looks terrible on a smartphone.

On New Year’s Day, I had this odd idea that I’d start a daily video blog (vlog) on YouTube. Not for fame and fortune; I’m too old for that. I have an opinion on nearly everything happening today, or at least the things I hear about, and I thought that if you could put all of mine together, you’d get to know me, and you’d see a sensible and sane pattern. And that one of my many interests will rise above the others, or maybe a few of my interests will sort of mash together, and I’ll know better what to blog about.

However, the medium of speaking isn’t my best. I don’t mind the sound of my voice, or my non-mirror image. And I like video. I’m just a crappy speaker. I wasn’t always. I may get better.

In the meantime, I’ll be blogging. Believe me, as odd as this post may sound, especially to me in a year or so, it’s Shakespeare compared to my video debut, which, before you ask, I erased immediately.

So once I crashed and burned on 1/1, I shelved the plan for a few weeks. But I’d gathered all these ideas, and had no outlet for them. That’s not quite true: I’d have a good idea for a post, and then remember that I killed the vlog. So the idea would evaporate, and a minute later I’d forget I even had an idea.