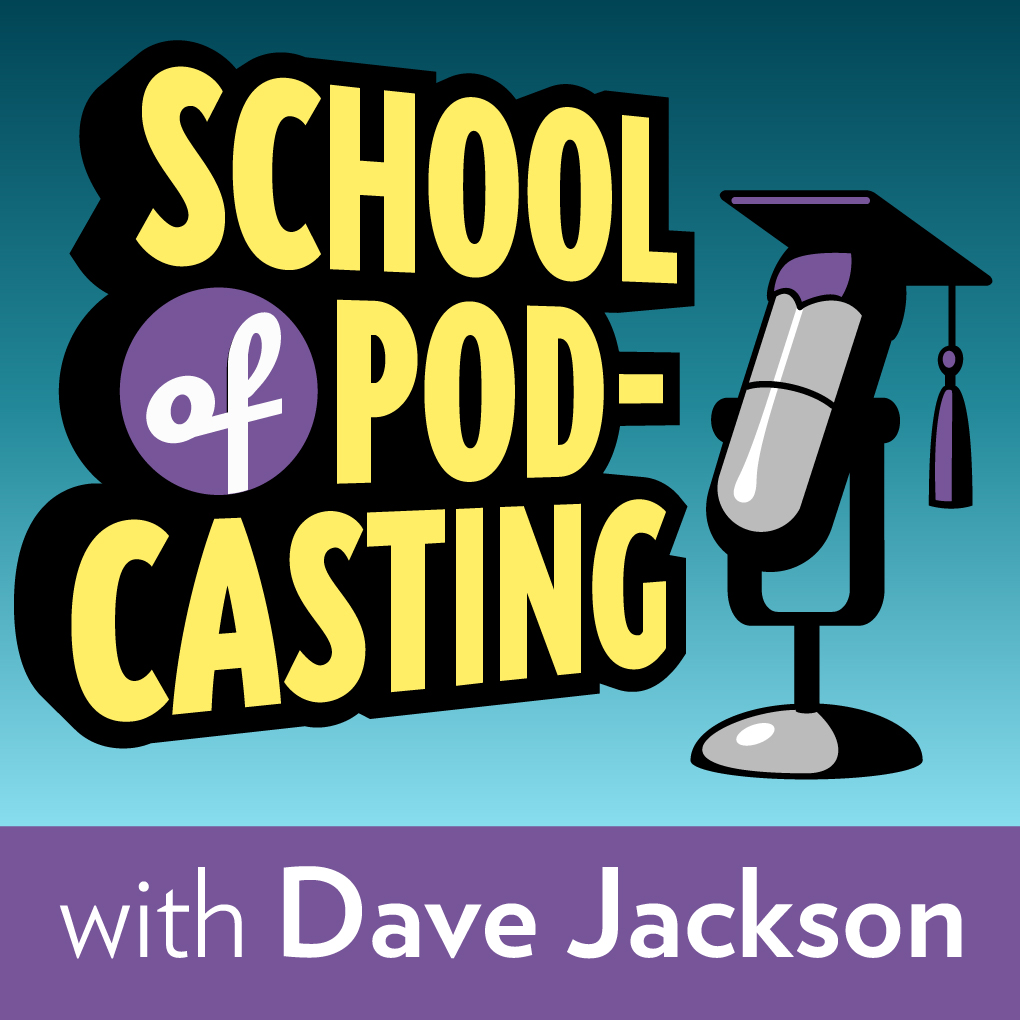 In July of 2011, it occurred to me to make for Dave Jackson a visual identity for his then-new School of Podcasting for his blog, and the iTunes directory “album art” for his main podcast. He thanked me for it, and offered in gratitude free membership in his School of Podcasting.

It’s interesting to consider the Power of Free, and the other side of the coin: that when something is free, we value it less. Free gains you attention, when you do it right. Free is also a hurdle. Many times I’ve signed up for a free webinar, only to double-book for that appointment, or find myself doing something low-priority at the time like sitting on the couch, and I’d get the alert, and I’d say, “Meh. It’s not worth the trouble. After all, it’s free.”

So I sympathize with Dave Jackson. Neither he nor I took our free gifts from each other. He’s got that original look he had in 2011. We kind of lost touch, and lately I value my time a bit differently. Still, it’s a shame that this should languish on my hard drive. Maybe we can still convince him to use this, and let me spruce up his website a bit.

I bring this up now because at a meetup last night at the offices of Visit Philly, where Lynette Young gave a non-sugar-coated but exciting tour of the medium, I met some people who are thinking of starting a podcast (I include myself; more on that later). I’m offering a free design of their “album cover” to any attendees there whose independent podcasts start within the year. I hereby extend that to anyone who reads these words. Drop me a line!

What makes good podcast art? Overly large wording, for one thing. I mean eye-assaultingly brash. Even though it’s submitted as a huge square, it gets shrunk to the size of a finger-tip on a smartphone, necessarily. It has to tell the whole title, and the host only if it’s important… all else gets reduced to gray smudges. I favor simplified art; the tassel on this graduation cap risks getting lost in a small size, but I can’t sacrifice the big title, which is more important. Also, as Lynette mentioned, the presentations of these icons don’t get borders, so pure white backgrounds are a bit risky. 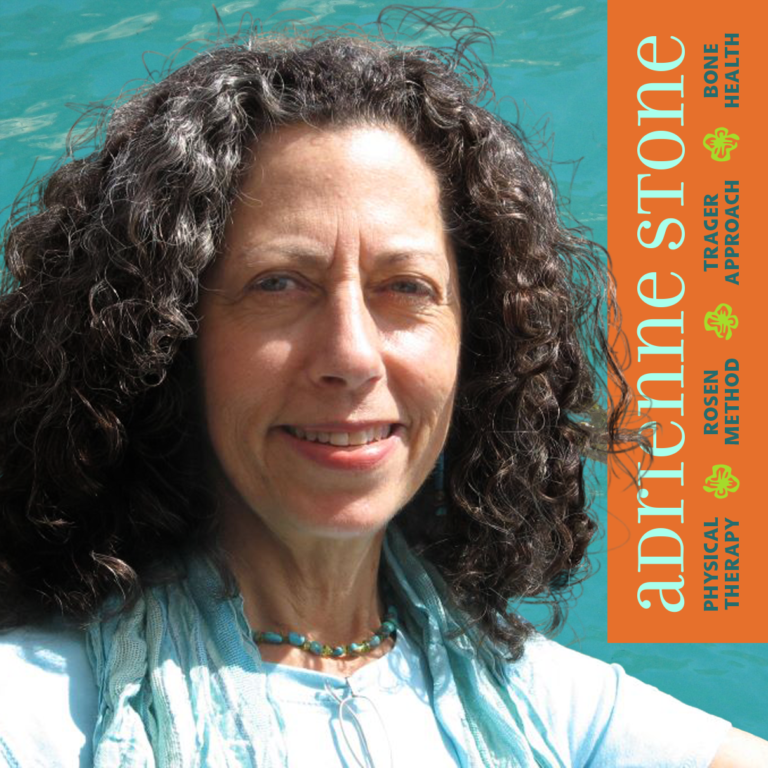 Fortunately, the work of this physical therapist suggested all kinds of imagery, color schemes, and textures.