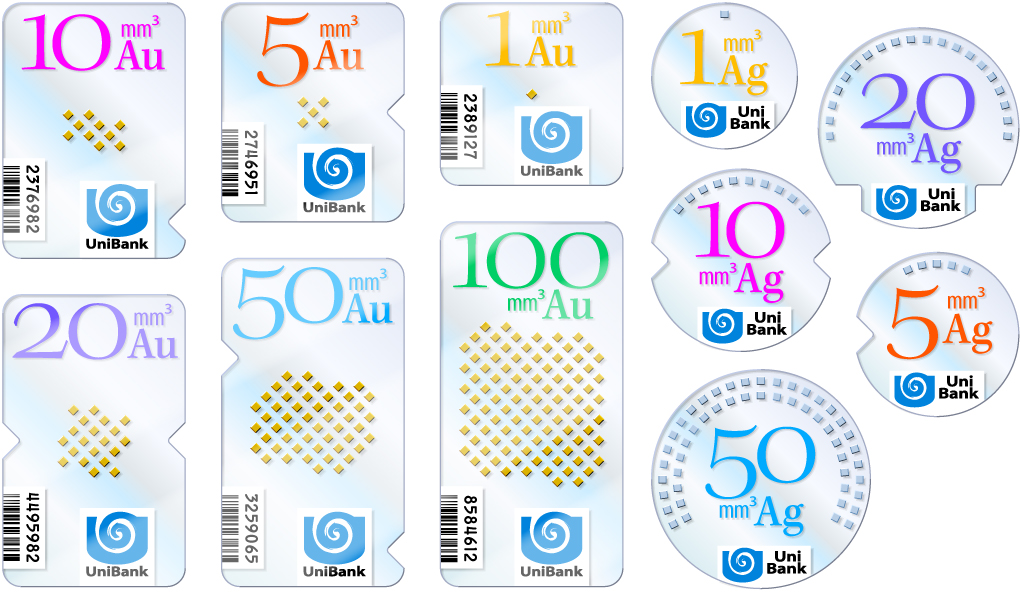 In an effort to jump-start the economy, a site called the Dollar Rede$ign Project wants to overhaul the branding strategy of the USA, starting with the currency. Graphic designers looking to make a name have taken a shot at it — from replacing wigged politicians with other people, to more European abstract patterns, to innovative slogans.

To me, this is not re-arranging the deck chairs on the Titanic, but re-upholstering them. The problem is fiat money — money that only has value only because 435 politicians say it does. That can’t hold up much longer, and I suspect is a contributing factor to our current problems.

So my design calls for clear plastic wafers, 1 millimeter thick, in which is embedded one-millimeter cubes of pure gold (valued today at 75 cents) or silver (valued today at 6/10 of a cent). The faces of these cubes are exposed from the plastic, for contact chemical tests in vending machines or small hand-held devices. The only criterion for acceptance is the mass and purity of the gold. The rest of the design is a convention, voluntarily adhered to as an industry standard. The shapes and sizes aid in identification in one’s pocket. In past currency, the function of portraits, patterns and scrollwork, aside from adornment, was complexity, to thwart counterfeiting. With gold and silver, these are no longer necessary.

Also, note that it is not issued by the Treasury in Washington; it’s issued by a bank, as money used to be, especially money based on gold and/or silver.

It’s time graphic design thought outside the rotogravured paper rectangle that has value only because a graphic designer put a number on it. 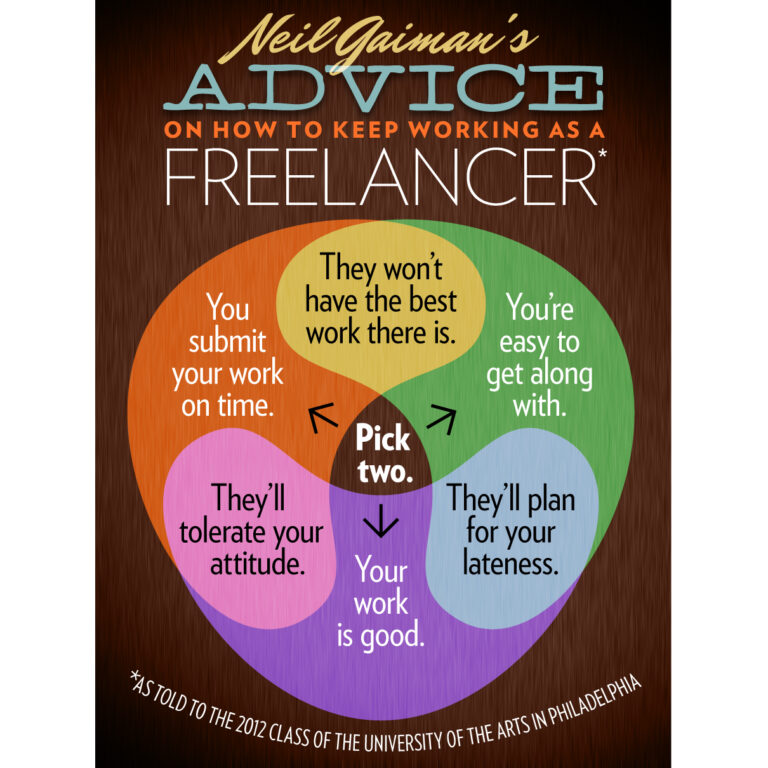 An infographic, destined for Facebook and the like, showing Neil Gaiman’s “two out of three is fine” strategy of success in creative freelancing. 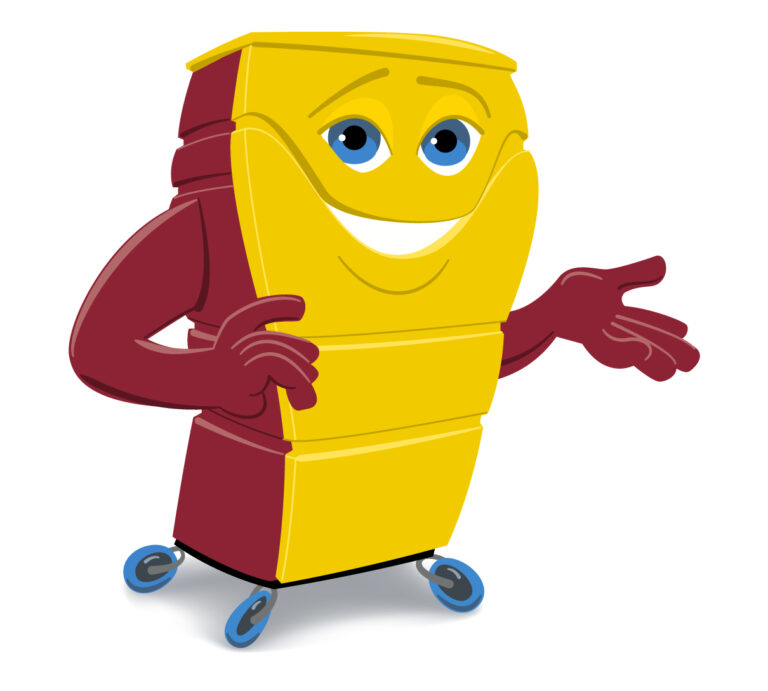 A silly little product mascot knocked it out of the park for an Aussie company. 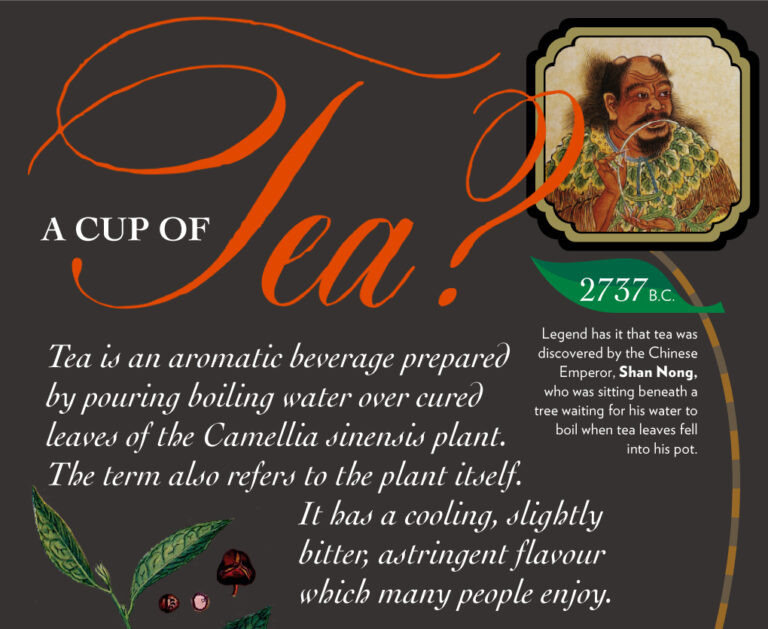 I take another whack at an existing infographic. The first of a series. This one is on the topic of tea.